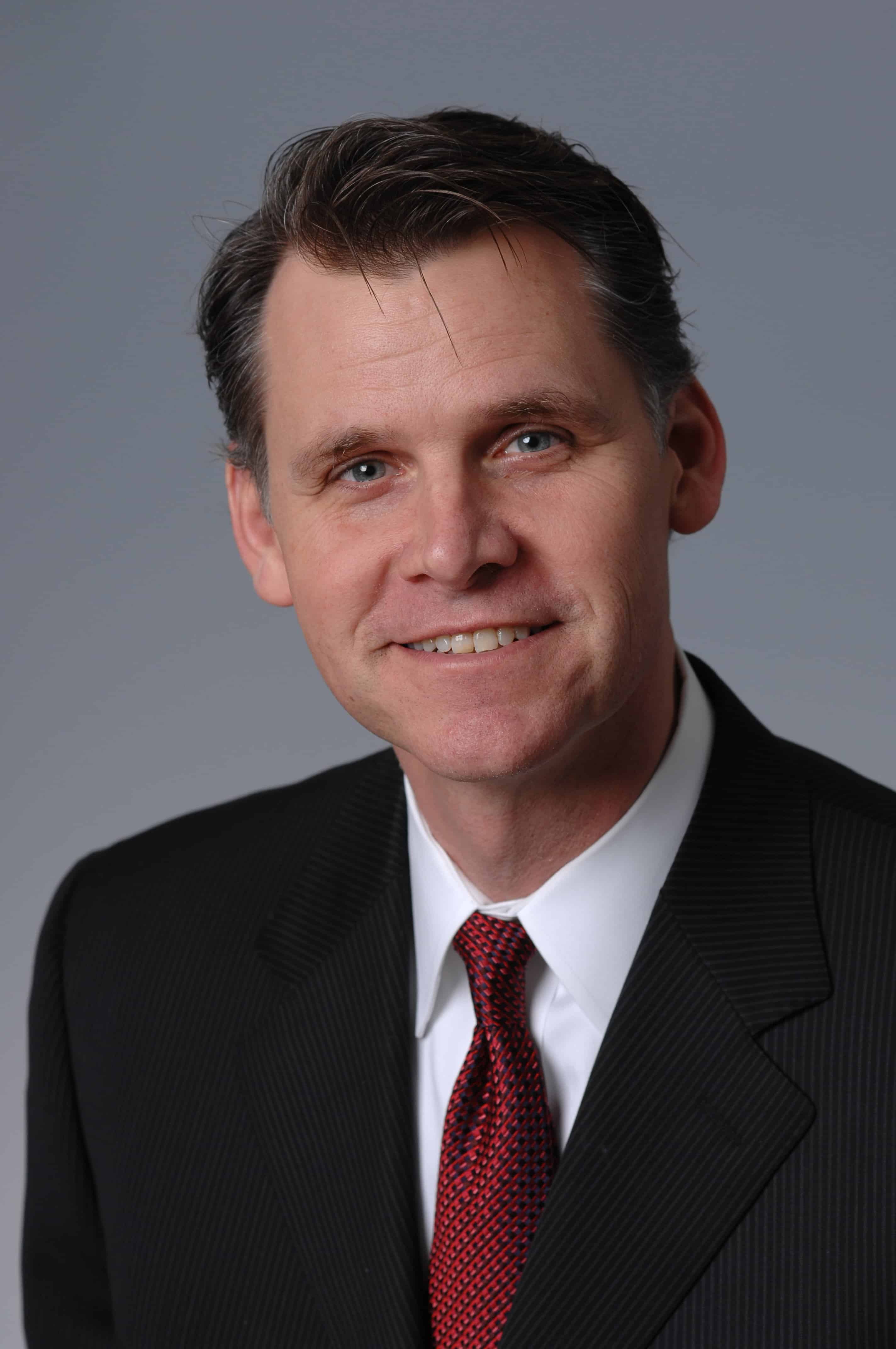 Greg started his career in 1987 after graduating with a Bachelor of Science Degree in Accounting from Miami University. He worked for Continental Insurance Company before accepting a position in Commercial Property &amp; Casualty Sales with Berwanger Overmyer Associates (BOA) in 1988 and received his Chartered Property and Casualty Underwriter (CPCU) designation in 1993. Greg took on leadership positions with BOA.

In 2001, BOA was sold to HRH where Greg was made President/CEO of the office. The British firm Willis Group Holdings acquired HRH in 2008. Greg served as Managing Partner of Willis until 2010, continuing to maintain his clients.

In addition to serving as Overmyer Hall Associates’ Chief Executive Officer, Greg draws on significant knowledge that he has gained through deep involvement in the Columbus community. He serves on several boards that focus on civic engagement, leadership development and community improvement. Greg has served on the boards of The Columbus Chamber of Commerce, United Way of Central Ohio (chairing the Columbus campaign for 2008), The American Red Cross of Columbus, The Columbus Symphony Orchestra, Young Presidents Organization, Scioto Country Club, and Columbus 2020!. He has been actively involved in The Vineyard Church of Columbus, Groundwork Group and First Merit Bank’s Columbus Advisory Board.