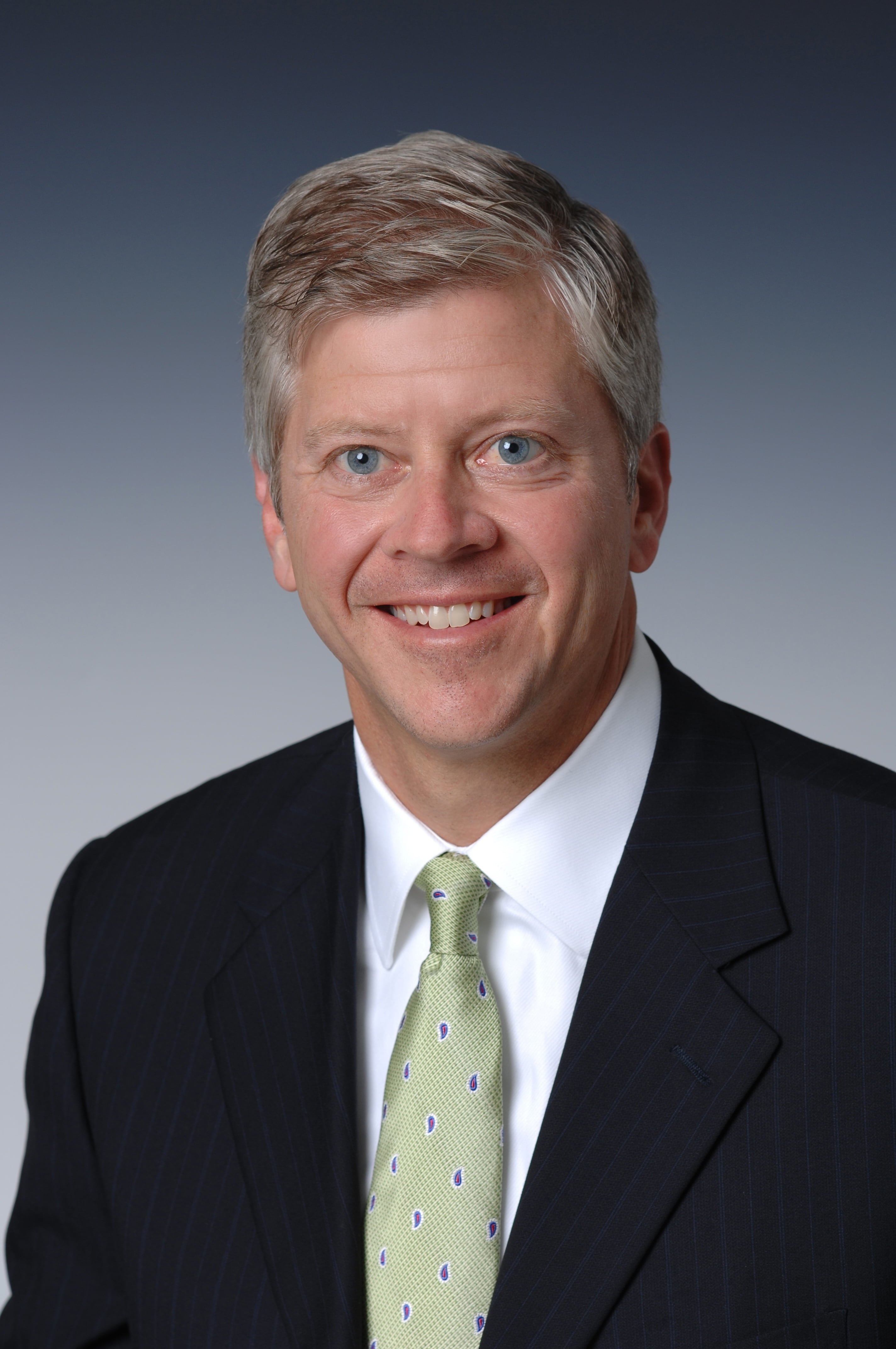 Brian Hall is a commercial lines insurance professional in Columbus, Ohio, specializing in construction, real estate, distribution and food delivery. In July of 2011, he took his expertise to Overmyer Associates, joining Greg and Dan Overmyer at the commercial and personal property & casualty agency.

In January of 2012, Brian was named Partner of the firm and the name was changed to Overmyer Hall Associates.

Hall started his career with CNA Insurance Company, in Detroit, Michigan, as a commercial underwriter. After completing a yearlong training program on all aspects of commercial insurance, Hall joined Berwanger Overmyer Associates (BOA) in 1993 as a commercial producer. Throughout a decade-long sales career, Hall became known as a top performer at BOA. Brian worked his way up through the ranks as a sales manager, mentor and finally senior vice president. Over the years, BOA was sold to Hilb Rogal and Hobbs Co. (HRH) in 2001. The British firm Willis Group Holdings acquired HRH in 2008. After the second acquisition, Hall realized a change was necessary, knowing he preferred an agency model more similar to BOA.

After considering a variety of different agencies, Hall joined the Overmyer brothers. His experience growing BOA into the largest agency in Central Ohio allowed him to serve large accounts and manage the sales staff at Overmyer Hall Associates.

Hall holds a degree in Economics from Indiana University. In 1998, he received his Chartered Property and Casualty Underwriter (CPCU) designation. In addition to serving at Overmyer Hall Associates’, he is involved in the Columbus community. Brian is currently a member and past president of Upper Arlington Rotary. In addition, he is a board member and former president of Santa’s Silent Helpers, past member of the Columbus Chamber’s Small Business Council, and a board member of the Upper Arlington Community Foundation.

Author: Brian Hall, CPCU Partner, Overmyer Hall Associates Directors and Officers Insurance (D&O) If you’re an owner, board member or executive of a private company without directors and officers liability insurance, you may be putting yourself at risk against...

END_OF_DOCUMENT_TOKEN_TO_BE_REPLACED

Overmyer Associates is pleased to announce the hiring of Brian Hall. Hall is well-known in the Central Ohio insurance industry, specializing in construction, real estate, distribution and food delivery for commercial insurance clients. "After considering a variety of...