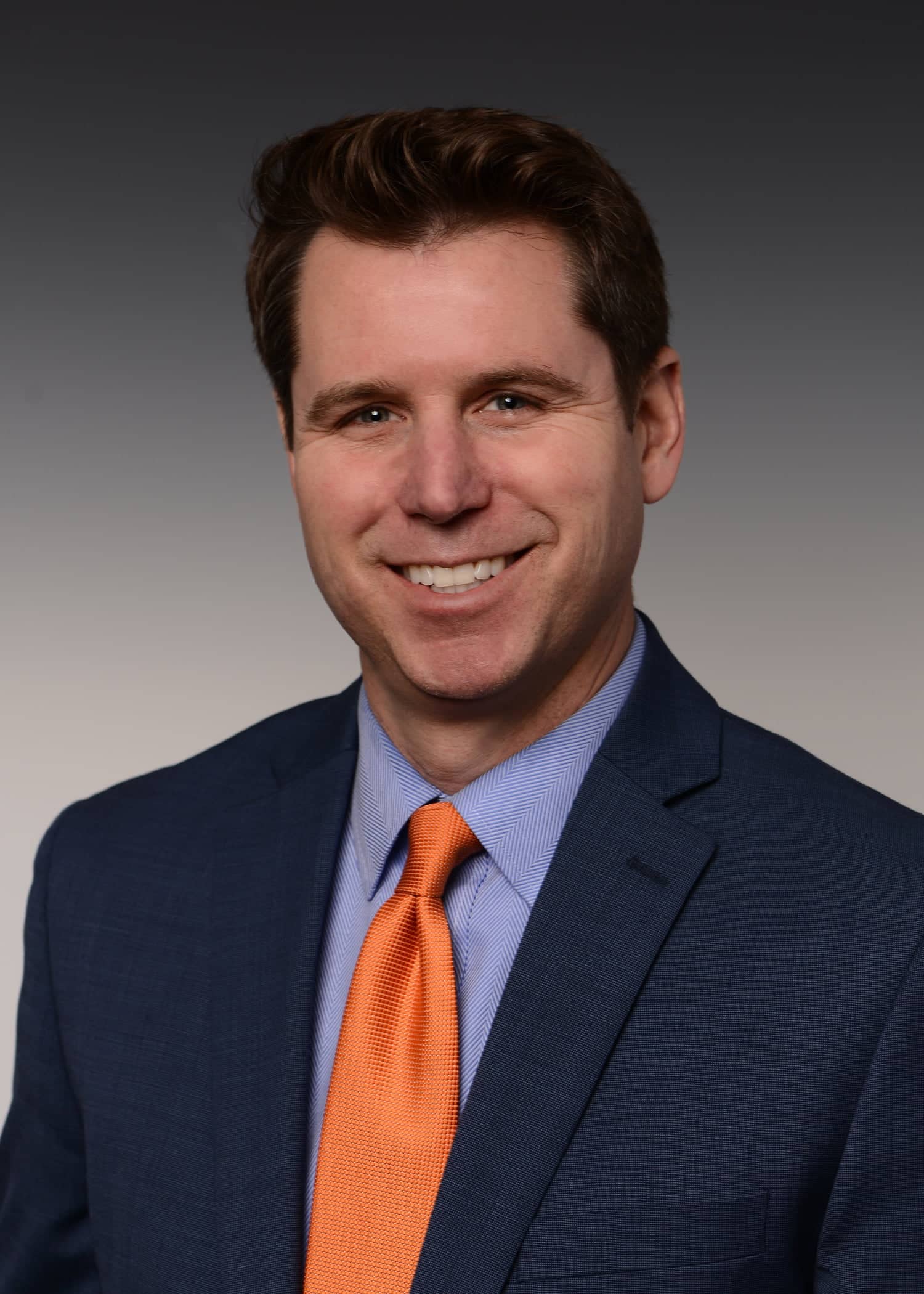 With a long-standing family tradition of insurance and decades of experience, Dan Overmyer, joined his brother Greg Overmyer in 2011 to launch Overmyer Hall Associates – a Commercial and Personal Property & Casualty Insurance agency.

Dan holds the Certified Professional Insurance Agent (CPIA) designation and is a graduate of Leadership Columbus. In addition to being a partner at Overmyer Hall Associates, Dan draws on the significant knowledge he has gained through deep involvement in the Columbus community. He is Associate Councilman and former Board Member for the Columbus Apartment Association where he is still actively involved. Dan is also a member of the Board of Trustees for Creative Housing Inc. In addition, he sits on the advisory board for the Conway Family Business Center. Dan has also been on many committees with Upper Arlington Lutheran Church - a congregation he loves. Dan was a recipient of Columbus Business First’s “40 under 40” award. Business America Magazine recognized Dan on their “Top Producers” list in 2016 and again in 2021.

Dan lives in Columbus with his wife, Jennifer and their three children, Katie, Caroline and Charlie.